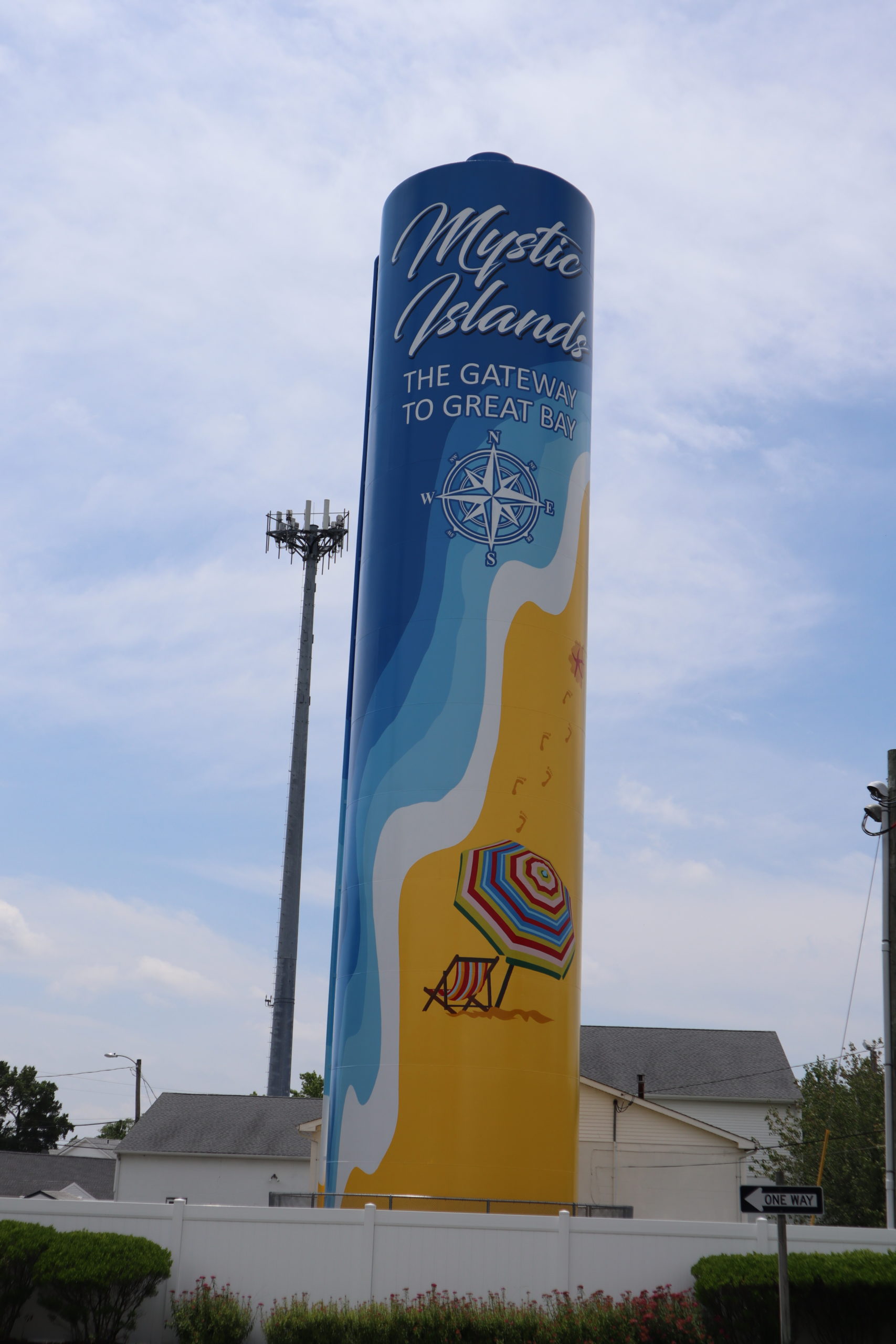 Ever wonder how one, very large, Block & Lot was ever subdivided and developed into what we all know and love as Mystic Island in it’s present state? It’s always cool to learn how a carefully laid out waterfront community that draws us in to relaxing on the waterfront born.

Way back in the early 1960’s, a development company called Lagoon Parks had the idea to develop a family friendly waterfront resort style community called Mystic Islands (prior to this development, the area was called Hickory Island). They took the cluster of seven small islands which were mostly marsh (hence the designation, “Mystic Islands”) and began carving out lagoons. Families from the Philadelphia and New York cities flocked to the rural Jersey Shore second home development. The community consisted of 8 – 10 different styles homes. Most of these consisted of 23 bedrooms, 1 bathroom with a carport. They were about 900 – 1000 square foot. Most were on the water with 50 feet of waterfrontage. They were located for easy access for boaters for fishing in the bay and also the Holgate Inlet. Mystic Islands was a planned community within Little Egg Harbor. The developers offered amenities for the new excited second homeowners as well. There was an Olympic size community pool and marina off radio road on Playhouse, bathing beach with a boardwalk, all sorts of shopping and more.

For decades the community flourished and still does today. When Super Storm Sandy hit many of these original homes were too damaged to rehab. After a few months of cleaning up, the neighborhoods began to rebuild and build new homes on pilings above where the flood water had damaged the Original bungalows. The community is now a mixture of the smaller bungalow which was the vision of the original developer, the mid-size modern summer and retirement homes on the water and luxury waterfront homes which range in value close to a million dollars.

These days the Mystic Island community is still flourishing. It continues to be a friendly family oriented boating destination.